Music of Lost, in concert for 2 nights in L.A.

This is a photo from behind the piano during our Wednesday, Sept 21 rehearsal for 2 nights at the John Anson Ford Amphitheater performing music from the TV series 'Lost', with the composer, Michael Giacchino, conducting, and an orchestra including many of the same musicians who recorded the scores to all the episodes originally, including Yours Truly. Many of the pieces we're doing in the concerts include the original scenes from the show, projected onto an enormous screen be

Meditation - In The Tomb

Music of Lost, in concert for 2 nights in L.A. 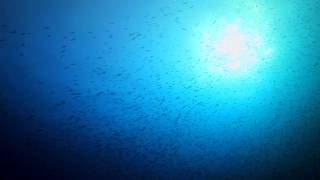 Playing for Star Trek Beyond

Such a great time at Bogie's

Emeralde at The Art Tree in Santa Clarita

Nice writeup in the SCV News